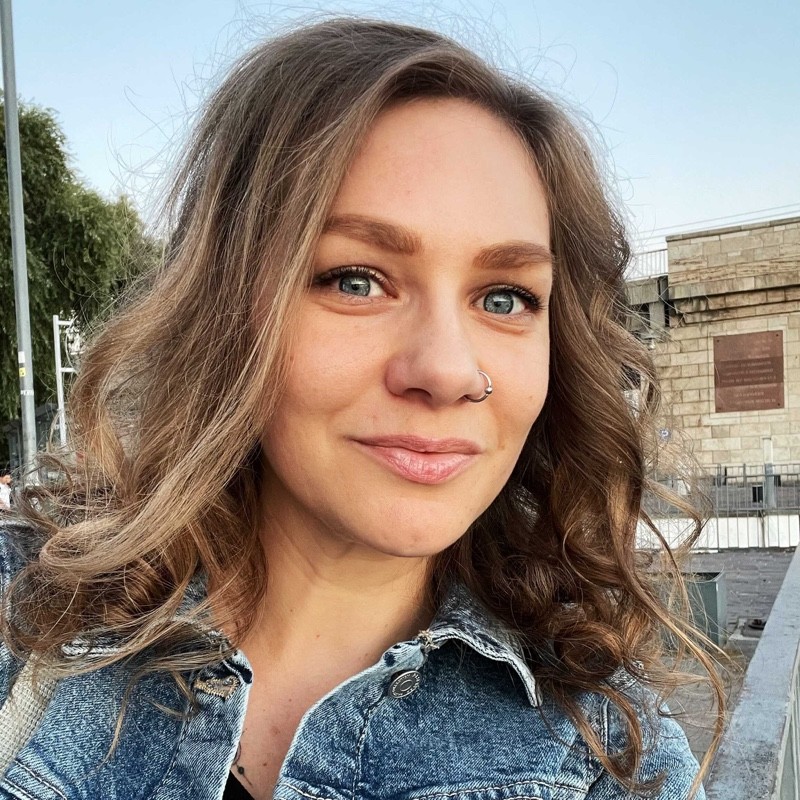 Judit Bekker was the Women in Analytics Data Visualization Competition winner in 2021, taking first place with her Tableau visualization Fire Walk with Me. As a past Data Viz Competition participant, we wanted to sit down with Judit to learn more about her background, and how she designed her impressive Tableau dashboard.

A programming background is not always needed to enter the field of data analytics. After getting a degree in Political Science, Judit expected to work in the public sector summarizing poll findings. After some time, Judit switched to market analysis, where she used data to report on insights. When Judit had started using data analytics, this meant primarily creating visualizations in PowerPoint or using tools like Excel to summarize the data.

Getting her first data visualization job in 2017, Judit has been creating dashboards since. While she mostly uses Tableau to design dashboards, the tool chosen depends on what the projects need. Judit’s role building dashboards typically summarizes metrics that clients are looking to analyze. For this role, Judit has been experimenting with different tools; she doesn’t want the tool you’re using to limit the ideas that you have. For example, Judit is currently learning Javascript to give her flexibility in the designs she is creating.

To design the winning Fire Walk with Me, Judit started by collecting data of what she was watching over the course of a year. Judit haf started by looking at Netflix stats, but since she was watching shows outside of Netflix, and the world had to quarantine, Judit wanted to collect data from other sources. Using an Excel spreadsheet, Judit updated stats on her phone after watching TV. While it was a challenge to remember to collect all of the data points, Judit was committed to the data collection process.

The final Tableau dashboard design uses what Judit calls a 4 component layering technique. The first layer is the background layer, with an image used to enhance the look of the dashboard. The second layer is the primary visualization of charts, created in Tableau. The second layer is the callouts and labels created in Adobe Illustrator. Though there are ways to design visuals in Tableau, Judit used her graphic design expertise to make the job easier. (Judit mentioned to “take advantage of the skills that you have, rather than spending too much trouble doing it the hard way.”) Due to Tableau’s limitations, the callouts layer blocked interactivity from the Tableau charts. To work around this, Judit created a fourth top layer by duplicating the charts, making the visual transparent, to allow interactivity and tooltips on the live dashboard.

This was one of Judit’s favorite projects to work on. For visualization topics, Judit prefers datasets that aren’t available to everyone. She doesn’t get as inspired when everyone’s using the same data, and she enjoys collecting data about herself, saying: “Numbers can describe me pretty well”. Judit is passionate about collecting data, now working on tracking her spending, and renovations around her newly purchased apartment: where she is spending money, forecasting expenses, and visualizing the layouts to make sure the furniture fits.

When asked about advice for people looking to enter the Data Visualization Competition, Judit says to not think twice. Judit didn’t think she would place well, because the topic she chose was more fun compared to some of the more serious and challenging topics that tend to be submitted. However, knowing that it is a visualization competition, not a topic selection competition, Judit encourages future contestants to submit visuals they are passionate about.

J. Michelle Maraj
Michelle Maraj is currently a Sr. Financial Systems Analyst at Lyft, where she is responsible for maintaining and developing Tableau dashboards for the Financial Planning & Analysis team. Michelle has spoken at conferences on topics surrounding data visualization and dashboarding, most recently presenting at the Tableau Conference on driving dashboard adoption. She also placed in the Top 5 of the Women in Analytics Data Visualization competition in 2018 and 2019 with her Tableau dashboards.
Back to blog