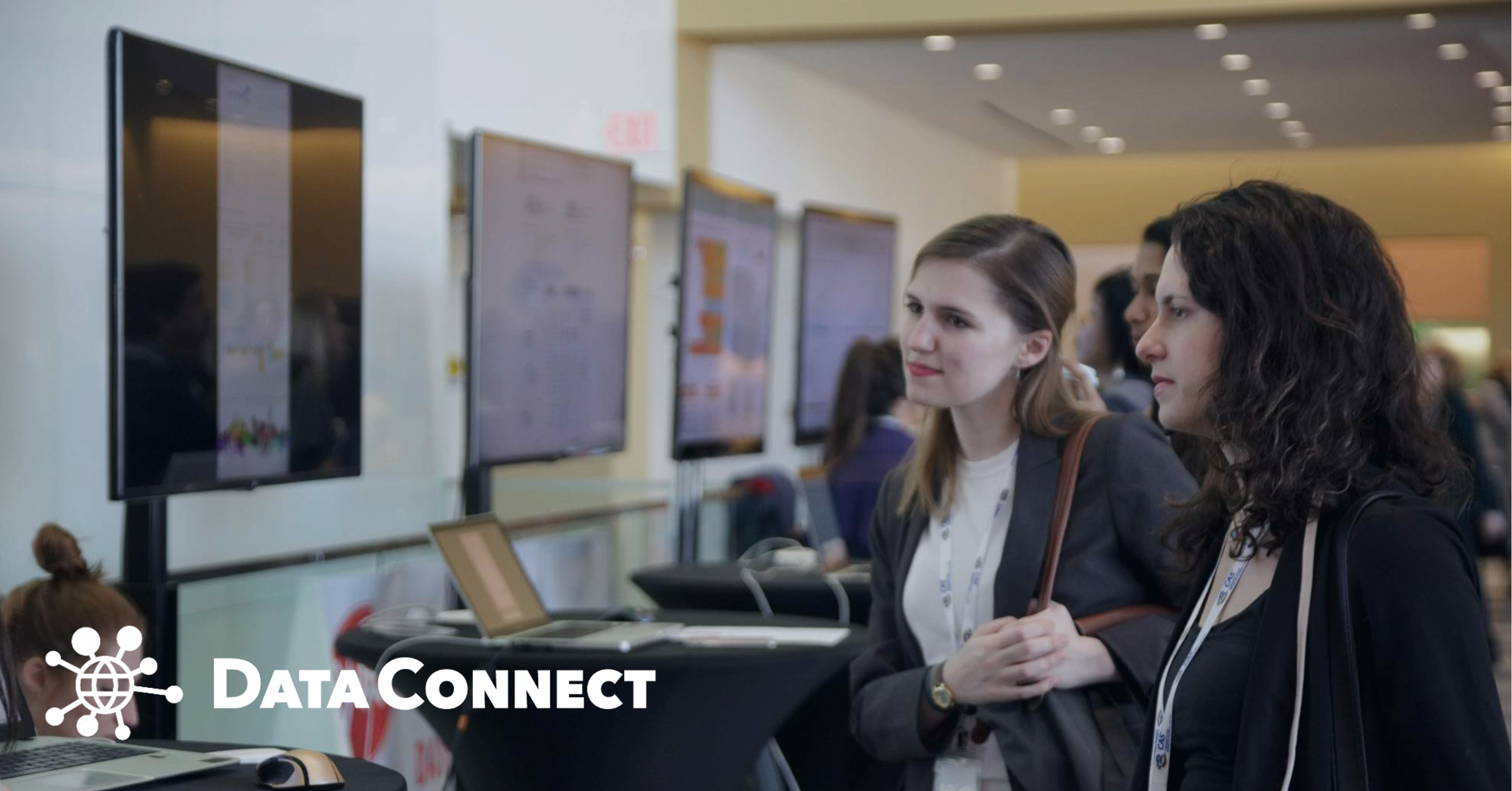 The Data Viz Competition gives everyone a chance to showcase their data-driven artistic skills while competing for top prizes. Practitioners of all genders and skill levels were encouraged to enter and the final winners will be announced on June 5, 2020. The Top 10 entries have already been selected – now it’s up to you to help WIA (Women in Analytics) determine which five finalists will showcase their viz and compete for top prizes at the WIA 2020 conference.

This infographic explores the resurgence of Measles and takes the reader through various “chapters” of the measles epidemic. The infographic is designed to provide information, explore the purpose and need for vaccinations, and highlight data that points to the rationale for vaccines. As with all infographics, this is a curated story designed to persuade and inform with the use of well-designed icons, colors, and flow.

The Tableau visualization shows the movement of refugees from various countries around the world to the US. It shows where the refugees were from, where they settled and which religion they belonged to. The call to action button below on the visualization navigates to the UN refugees website so that the users can contribute or help the refugees with whatever they can.

An online resource that allows the user to quickly and dynamically view the nutritional information associated with beverages. Using data from public sources that was manually aggregated, a nutritional calculator was developed that would enable the end-user to learn about a variety of beverages (including the ability to modify size and milk options) to inform healthy, caffeinated choices.

There is also a nutritional facts calculator which is a dynamic tool that enables customization and empowers the user to explore the data as he or she customizes and compares a large variety of orders.

4. A Constellation of Horrors

The file contains a poster done with Adobe XD about the Visualization called: ‘Cuentalo’. The original visualization represents the tweets published in the ‘Cuéntalo’ movement similar to ‘MeToo’, about gender violence from April 27th to May 13th, 2018 in Spain and Latin America. Using artificial intelligence, we classify tweets based on the degree of abuse and whether it occurs in the first person or is shared by third parties.

A mother who was woken in the middle of the night multiple times created a visual that shows data regarding how often her son woke up each night for a period of time and how long it took him to wake the next time. The inner part of the coxcomb chart is when he went to bed and each subsequent section of the slices is how long it took him to wake up. Additionally, there was a light switch added so the user can turn off the light and find out what may be scaring him for fun. Luckily, he finally started sleeping through the night!

This Data Studio Dashboard explains the impact of ITP (Intelligent Tracking Prevention) on data in Google Analytics. It’s made for online marketers, who had trouble understanding the subject because of the technical and theoretical aspects of it. The goal of this dashboard was to make ITP clear and accessible to marketers.

It looks at refugee resettlement in Australia and how it compares to the rest of the world. At the end of 2018, there were over 25 million refugees worldwide, but less than 0.4% of the total refugee population had been resettled in another country. The majority of refugees are fleeing from war, conflict, violence, and persecution.

Drawing on their own family’s experience, the creator wanted to show challenges such as language barriers, physical and mental health, and racism and discrimination.

9. The Global Journey of Refugees

The global refugee population reached a record high of 25.9 million in 2018. In this visualization, users can explore where refugees mostly come from over the past decade and also where they usually seek asylum-seeking safety, as a result of war, genocide, and persecution. The visualization also allows the user to explore where refugees resettle to start their new life and how host countries allowed refugees into their countries over the past decade.

Living in the UK over the summer, the creator was gripped by the Women’s World Cup. They came across the work of Deroy Peraza – who created stunning visuals of the results of previous World Cups and became fully inspired.

WIA Team
Back to blog