Artificial Intelligence and the UN 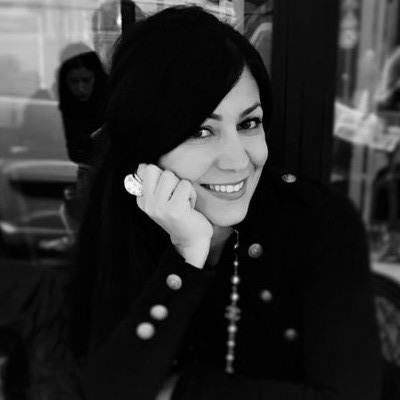 While the vital role of AI is to accelerate the achievements of the SDGs, the DSG highlighted the risks associated with the implementation of AI including widening the inequality gap, fueling discrimination and persecution, manipulating political processes, generating highly plausible information and disrupting the job market. It was further noted that the issue was not about how AI works, but how it was used.

Before deploying AI, it is important to ask whom it is empowering. Great care must be taken to address not only risks of deliberate misuse, but also unintended impact on the poor and vulnerable. The disruptive impact of AI and automation on employment in the world’s poorest communities was also recognized.

Within the United Nations, three roles were highlighted regarding implementation of AI:

In short, the UN considers the challenges and opportunities posed by AI to be central to the work UN will be doing in the coming decades.

Avishan Bodjnoud
Information Management Officer - United Nations Peace Operations Growing up in Tehran during the Iran-Iraq war gave me a front row seat to witness the positive impact of United Nations (UN) Security Council resolution S/RES/598 , which called for an immediate ceasefire and thus injected hope into the lives of so many of my loved ones. The words of that resolution became engraved in my heart and I decided then to dedicate myself to supporting the Mecca of peace — the UN. By freeing me from the constraints of physical borders and political divides, technology revealed itself to me as a powerful tool in shaping the future of our civilization. I knew that it would play an integral role in my career. After studying software engineering and obtaining a master’s degree in Information Technology Management, I decided to follow my childhood dream by embarking on a career at the UN. I have worked as an Information Management Office and data analyst at the UN Department of Safety and Security as well as the UN Departments of Political and Peace-building Affairs and Peace Operations. This myriad of experiences showed me how interwoven political decision making and diplomacy are with data science and It has brought me to where I am today – leveraging data and analytics for evidence-based peace operations, peace-building and political decision-making. I have been an Impact Fellow (2016) at Silicon Valley’s Singularity University, and a STEM role model at the UN promoting girls and women to pursue a career in data science.
Back to blog